Frequency Resonance for Pain and Injury

I first became interested in resonant frequency healing in the early 90’s when reading up on Dr. Royal Raymond Rife and Dr Hulda Clark. They were having remarkable results with their various avenues of research and practice. Electro Therapy was not new. Many physicians and researchers were using electric currents to stimulate healing as far back as the early 1900’s. However, in todays world much has evolved in this field now using micro-currents that mimic the bodys own electrical impulses and other using it along with knowledge and principles of quantum physics.

In the late 90’s I owned a Rife type of device made in Canada that I was experimenting with in hopes of helping myself and others with it. But when I went to massage school I put the frequency work aside. Now, twenty years later, I have discovered just how todays micro current devices can help with the manual therapy I’ve been doing in my massage practice. 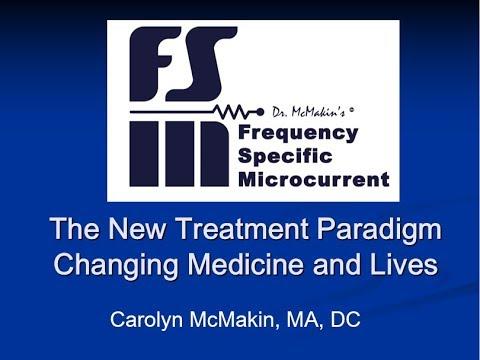 While doing some research in the early spring I read a book by Dr. Carolyn McMakin entitled “The Resonant Effect”. I couldn’t put it down. In the cases she was writing about I saw many of my clients throughout my nearly twenty years of doing massage that had chronic pain patterns that were resistant to complete resolution regardless of many approaches of conventional and alternative therapies. Dr. McMakin became the go-to person for many of the top pain clinics in the US along with major professional sports teams. Her techniques are now used by thousands of doctors and therapist worldwide, as well as the Cleveland Clinic, Walter Reed Center, and other top medical facilities.

After much reading up on Dr. McMakins work and talking with other practitioners in the field I decided to invest in this training and equipment. How could I not want to provide this option to my clients. 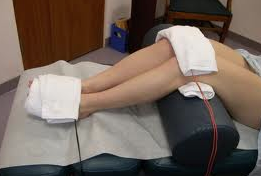 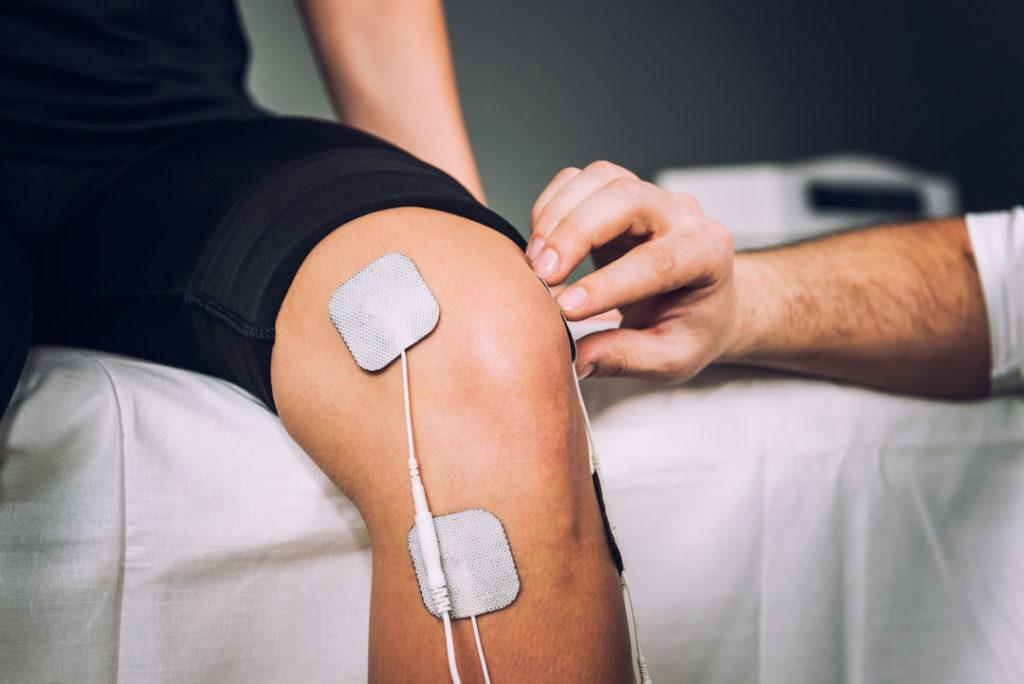 In essence, FSM is using micro frequencies (pulsed micro currents) to reduce pain and enhance cellular signaling and tissue repair. The frequencies used in FSM are similar to a TENs unit but with 1/1000 less amplitude (FSM equipment is approved by the FDA as a TENS unit for the treatment of pain). The frequencies are similar to those produced within the body/cells for communication and biological function. Each tissue, organ, and structure, has its own specific frequency. It is thought that injury / illness changes the optimal frequency and disrupts normal function. It is thought that supplementing the correct specific frequencies help rebalance normal function. Micro currents have been clinically proven to increase ATP energy production in cells by up to 500% and several papers document its ability to lower inflammation, improve healing in wounds and fractures and reduce pain.Specific frequencies have been identified for nearly every type of tissue in the body. Each frequency will only effect the target issue and tissue, such as inflammation in a tendon, and not affect anything else.

There are no known risk to the patient as long as the practitioner follows the proper contraindication and precautions associated with both FSM and the use of the machine. Treatment with FSM is non-invasive and painless. The currents used in FSM are such a low  amplitude that the patient often does not feel them. During FSM treatment, patients may notice certain effects, including warmth and a softening of affected tissues.

The FDA only list microcurrent therapy for pain reduction. Research is limited though several studies have shown the ability of specific frequencies to raise cellular ATP and reduce inflammation. In clinical practice the following observations have been documented:

What could it mean for you? Based on results in clinics around the globe;

Microcurrent has been successfully used treat a wide range of injuries, conditions and diseases. The following are a list of the most common complaints treated by microcurrent

Dr Carolyn McMakin has been a pioneer in this field. Here is Dr McMakin explaining FSM in three short and fascinating videos:

I am excited to have FSM and another tool in my tool box for helping my clients. I will be slowly integrating this into my treatment options as I work my way towards full certification.

The products and therapies, and the claims made about specific products or therapies, on or through this site have not been evaluated by the United States Food and Drug Administration and are not intended to diagnose, treat, cure or prevent disease and are provided for educational and informational purposes only. Please read our full medical and product disclaimer before proceeding on this site. Thank you